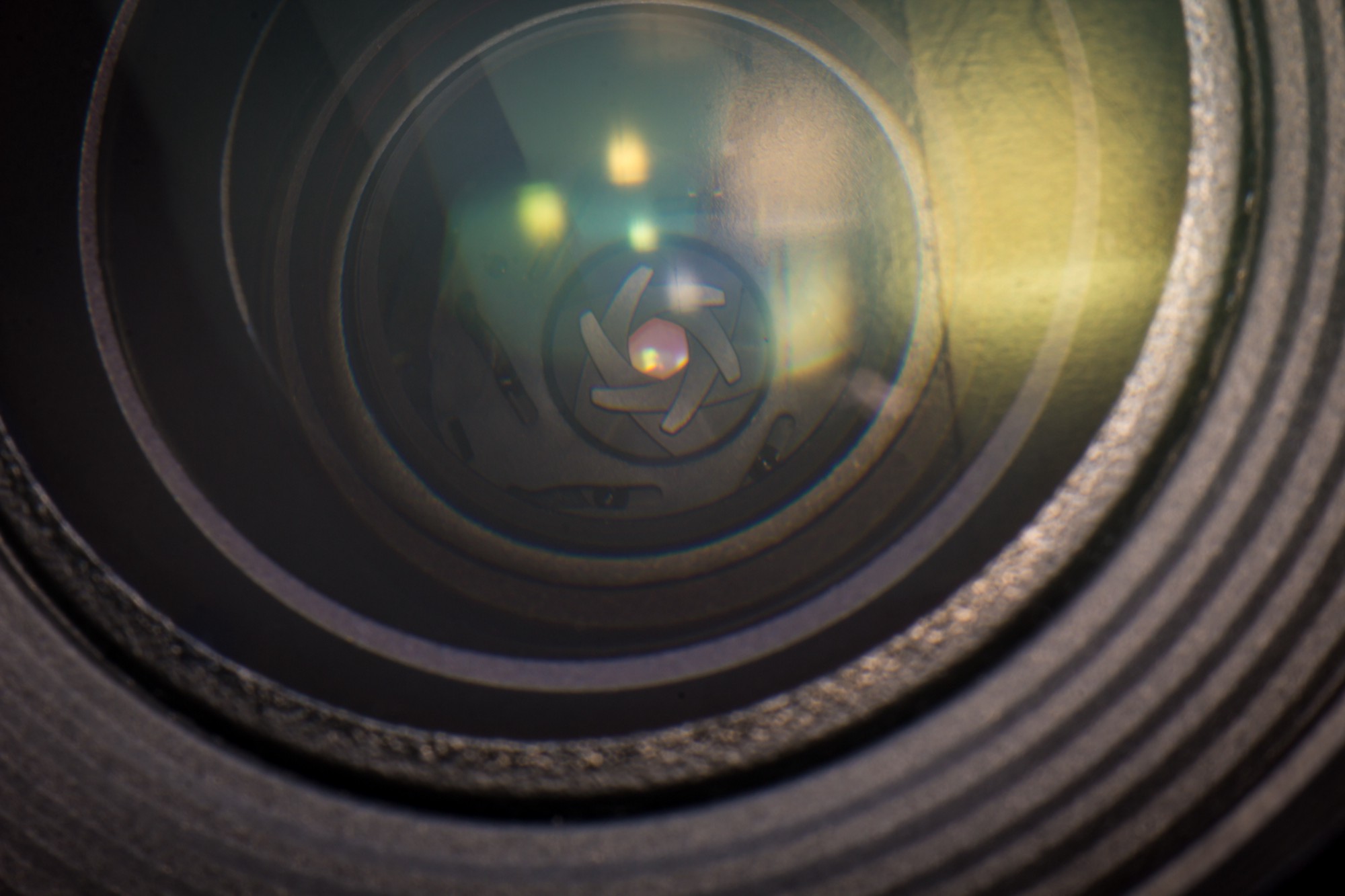 The Ultimate Guide to Prism Photography

This blog post is the first in a three part series explaining how photographers can use prisms like Fractals to capture creative images.

The Ultimate Guide to Prism Photography has all you'll need to get started.

The 50mm ƒ/2, ƒ/1.8, ƒ/1.4, or even ƒ/1.2 is the single most important lens to carry in your photo bag. It's a lens that is superior in almost every aspect, including optics, ergonomics, performance, and design. This runs contrary to popular misconceptions, which often claim that the lens has inferior build quality, optical quality, handling, etc. You might find that individuals often refer to the 50mm as a 'toy' lens.

This not be further from the truth! These misrepresentations are misguided, and they're generally rooted in the fact that the 50mm fixed focal length lens is a piece of equipment which we are simultaneously well accustomed to yet don't really understand at all.

Why for example, is the form factor of the nifty-fifty so damn small, when other focal lengths in both directions are always physically larger? Is the lens technically a wide angle, or technically a telephoto? And why are 50mm lenses typically so fast, (i.e. they open up to a wide ƒ number) without the dramatic price tag that usually follows?

Let's start with a bit of trivia; try to stump your fellow shooting buddies with this one. I've found that the juxtaposition between the seeming straightforwardness contrasted with the actual complexity of this question has driven even the smartest photographers totally insane:

Q: Generally speaking, why is the fixed focal length 50mm the most inexpensive prime lens?

Doh! Incorrect. Don't worry though, we'll explain the reason as to why in the upcoming section. 🧐

The 50mm focal length is intrinsically cheap, as per the law of physics. If you're not interested in physics, feel free to gloss over this. But, physics is everything—and don't you want to impress your dinner party guests?

Like I said, physics makes the nifty-fifty an intrinsically cheap lens. The 50mm lens is not so wide as to require complex mechanics which require a retrofocusing design. What is retrofocusing? Retrofocusing is a lens design technique which introduces additional optical elements into your lens near the rear to allow it to project the focusing plane onto your camera's sensor.

Retrofocus designs are required in wide angle lenses, because the focal point (i.e. the point where light rays converge, making an image appear in focus), is typically projected onto the rear-most (furthest-back) element of the lens, which guarantees the image is focused when it hits the film, directly behind the lens.

In DSLRs however, the camera's sensor is typically about 40mm recessed into the camera from the lens's rear-most element, because the mirror in the DSLR must flip up and down to expose the frame to light—i.e. the reflex in DSLR (digital single lens reflex!). This 40mm gap means that wide angle lenses must include retrofocus optical elements to move the focal point from the rear-most element all the way back to the sensor.

Oh yeah, this also means that the new mirrorless cameras do not require lenses which include retrofocus designs, so they tend to also be inexpensive (at least up to 50mm, before other problems start to occur).

Lenses that don't need retrofocus designs tend to be smaller too, because retrofocusing elements require large distances between them, making the lens longer. Many people are under the conception that bigger lenses are faster—but this is not true if the lens does not require retrofocus elements. This is why the 50mm, and mirrorless lenses can be small and still boast fast apertures, like ƒ/1.2. And, you guessed it. Less optical elements means the lens requires less parts and is therefore cheaper.

If this is true, then why aren't telephoto lenses (defined as a lens with a body length longer than its focal length) also cheaper? Yes, they don't need to retrofocus. The problem is that the light that's being captured from a long distance (i.e. 80mm) tends to spread out more, and extra lens elements need to be introduced to reduce chromatic aberration. This, intuitively, makes longer lenses larger, and therefore more expensive.

Physically speaking, 50mm lenses are in that sweet spot. Say thank you to mother nature for allowing us to create professional images with our 50mm without requiring us to pull out second-mortgages on our houses.

The 50mm is NOT an inferior lens. Generally speaking, these lenses have better optical performance, at all focal lengths, than zoom lenses. Yes. Including your shiny new, $2,000 ƒ/2.8 zoom.

Zoom lenses can not compete with fixed focal length lenses when it comes to sharpness. It's just physics. Sorry. Zoom lenses must be designed in exotic ways which have complex retrofocusing systems or multiple elements to correct for chromatic aberration at all focal lengths.

Not only does the 50mm beat zooms, but it also outperforms many other prime lenses in terms of optical quality, despite their price tag which can often be ten or even twenty times higher than the price of the 50mm.

Case and point? Nature made the 50mm rock. It's a superior lens at an incredibly inexpensive price point. The 50mm will instantly improve your photos without breaking your bank.

50mm is the perfect focal length

Sometimes we wonder why pictures by the world's best professionals are just better than ours. One important consideration is the focal length we use! Professionals are typically very well versed at choosing focal lengths that are appropriate for separating the objects in their images, lending to more pleasant viewing experiences.

In particular, 50mm closely resembles the focal length at which our eyes perceive the outside world and are able to discern information; in our cerebrum, to be exact.

Anything wider than 50mm, and we run the risk of capturing images in which the subject matter may be hard to discern (for example: images that are too crowded). On the opposite end of the spectrum, narrower lenses run the risk of being akin to shooting into a tunnel.

Psychologically, the 50mm allows us to fit enough items into the frame as to provide our viewers with enough context about what's going on in the surrounding scene, whilst being able to isolate our subjects—especially when we're using wide apertures!

50mm is a perfect lens for us prismers, too. It's focal length is the perfect length as to prevent the circles of confusion emitted by the light rays reflected off the prism from being too big, and making your photo look like a blurry mess. You can shoot with your 50mm wide open at ƒ/1.2, ƒ/1.4, or ƒ/1.8, and still get great results. We have an entire article dedicated to choosing the right aperture when you're prisming, make sure to give it a read before your next prisming shoot. Also, make sure that your focusing mode is correctly set, because doing so may not be as straightforward as you'd guess.

Yes, prismers. No, not prisoners. Prismers, as in, photographers who prism. The homonymity is killing me..

Prismers don't use zooms because they're just not fast enough. They don't give us the circles of confusion that we need to create that dreamy prism effect in front of our subjects. Sure, sometimes we stop our prime lenses down to ƒ/2.8, or even ƒ/4 or higher, but that's not necessarily very common, and prismers typically stay in the ƒ/1.X range. With good reason; it's all about those circles of confusion, maaan, and the lens just doesn't produce them very well when it's stopped down.

I'm also a huge believer in using a fixed focal length to move around our environment more. It helps us see our subjects in different lights, tones, and gives us perspectives that usually lead to better images.

The 50mm also has the perfect form factor for prisming. It's ultra small and lightweight, meaning you won't have to extend your arm as far to place your prism in front of your lens. This leads to a more convenient experience and allows you to focus more on the subject matter of your shoot rather than the efficacy of your ergonomics.

Did I mention it's cheap?

The 50mm is an inexpensive lens, and if you're feeling ultra cheap, you can even get the ƒ/1.8 instead of the ƒ/1.4. The ƒ/1.8 is literally ultra cheap, like $50 cheap. Keep in mind the aperture ƒ/1.8 lets in about a quarter less light than ƒ/1.4; which will create fokeh or front bokeh, which is about 25% less dreamy! Didn't know that? Make sure to learn all you can about aperture. When it comes to prisming, both of these lenses are a dramatic improvement over a ƒ/2.8 lens. The amount of fokeh you create will more than double between ƒ/2.8 and ƒ/1.8, give or take, depending on your focal length. That's a big deal!

That's all we have for now; I hope you've learned something you find interesting; and potentially look at your 50mm in a new light. Like always, we'd love to see the prismatic images that you've shot with your Fractals, so please be sure to share them with us, or use the world's most prismatic hashtag, #getfractals. 🤭

Get featured for your work

If you have something to share, we'd like to feature you like we featured Steve. Send us your images! You'll get a search engine boost from our links to your site, as well as massive street cred in the prisming community.

All you have to do is send us your images. The rights to your photos remain completely owned by you.

The Ultimate Guide to Prism Photography

This blog post is an overview for our four part series explaining how photographers can use prisms like Fractals to capture creative images.

We highly suggest reading each of the following posts in order to learn how to better fractalize your images. Don't expect to shoot at your best without first understanding this information! Some of the facts you'll learn might surprise you (they sure surprised us 😲). 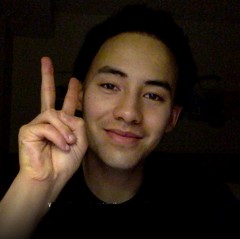 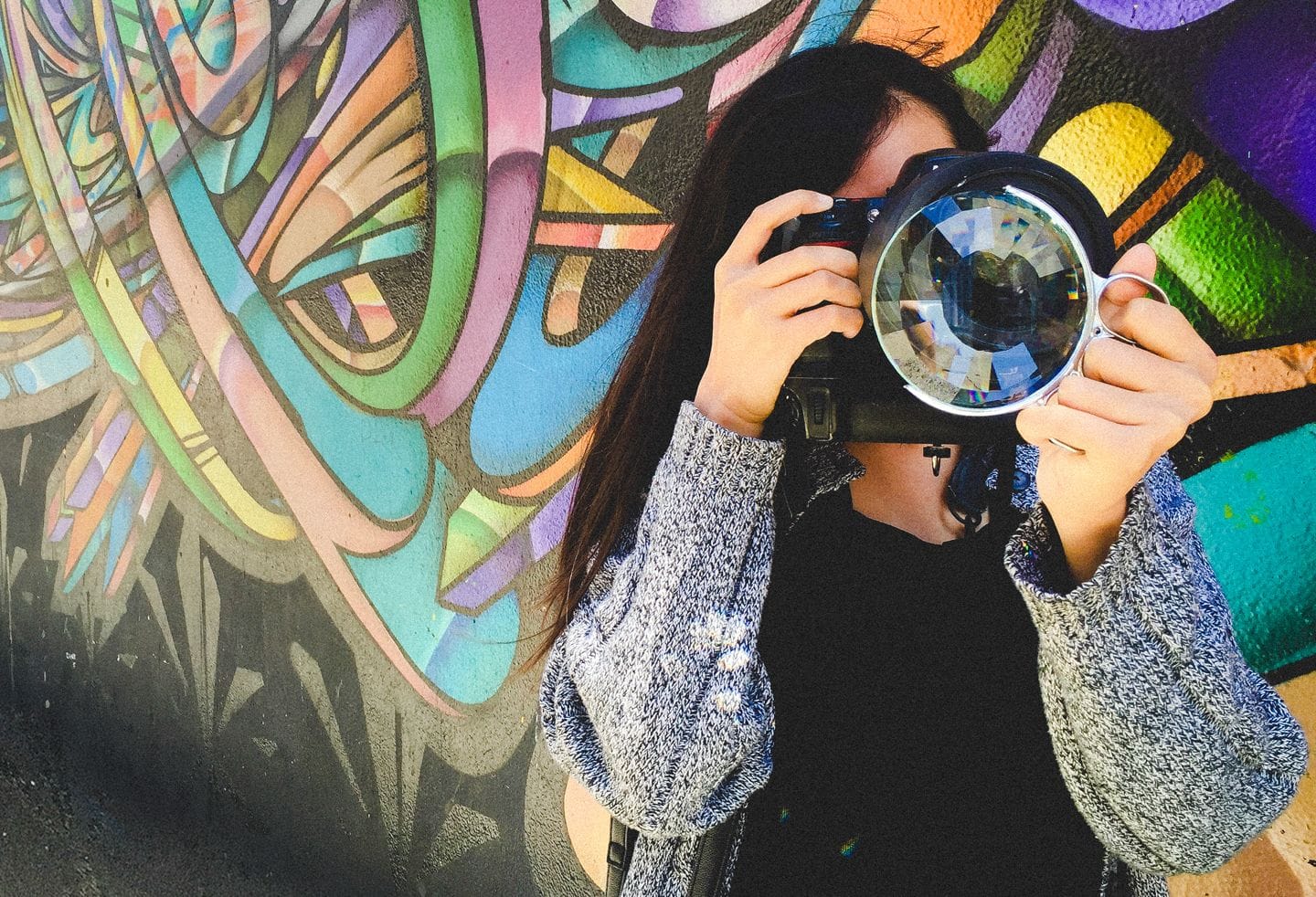 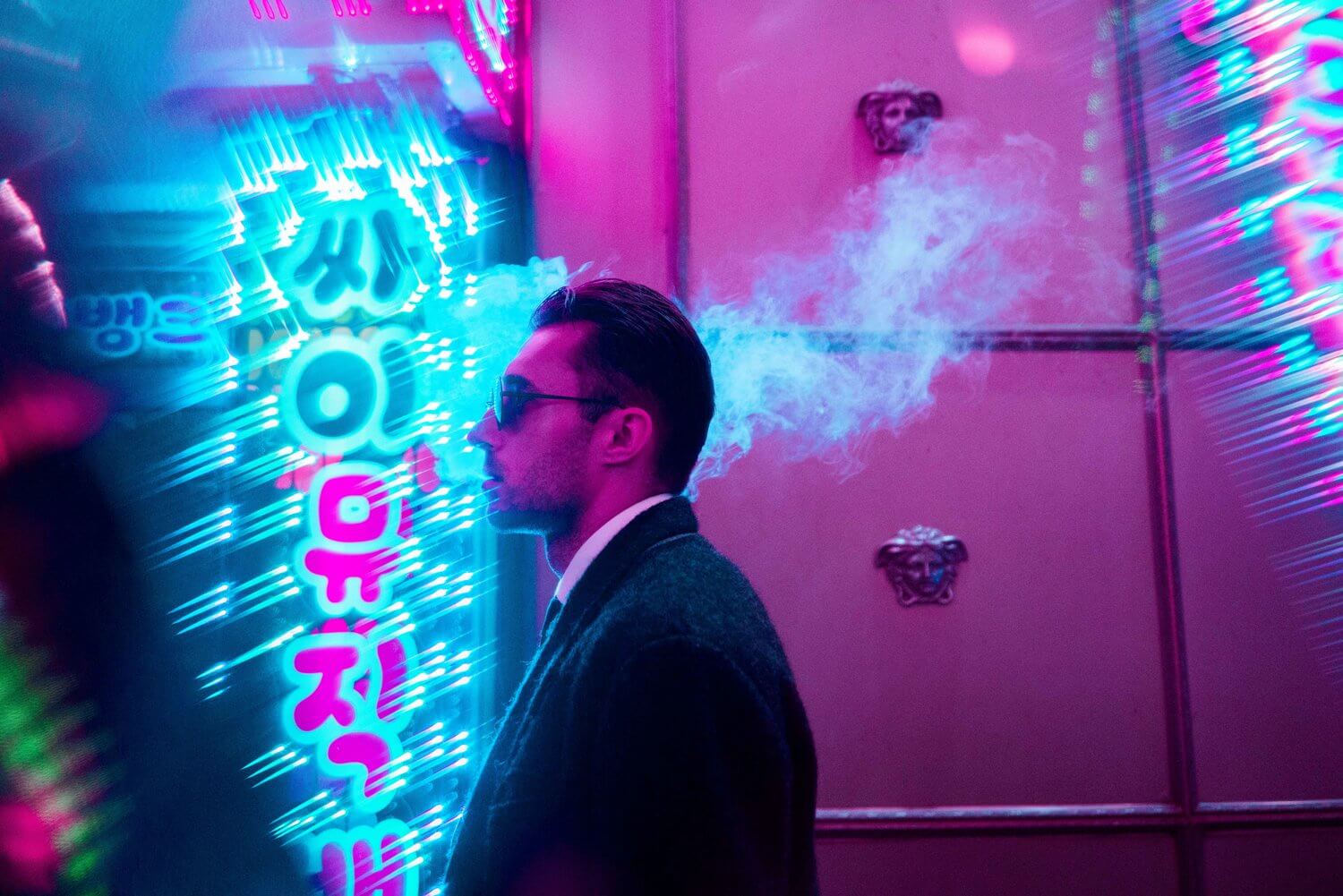